BCcampus and Lumen learning are co-presenting the 2015 Open Education Conference this fall in Vancouver, BC. From November 18-20th at the Fairmont Vancouver Hotel, the international open education community will get together to share open education ideas, practices, successes and lessons learned.

This will be the third time that Vancouver has played host to the OpenEd conference with previous conferences in 2009 and 2012. The 2012 conference was notable for post-secondary in British Columbia as it was at that conference that the BC Ministry of Advanced Education announced funding for the BC Open Textbook Project. 3 years later, the project approaches a million dollars in textbook savings for BC post-secondary students and is a project that exemplifies the theme of the 2015 conference; The Impact of Open. 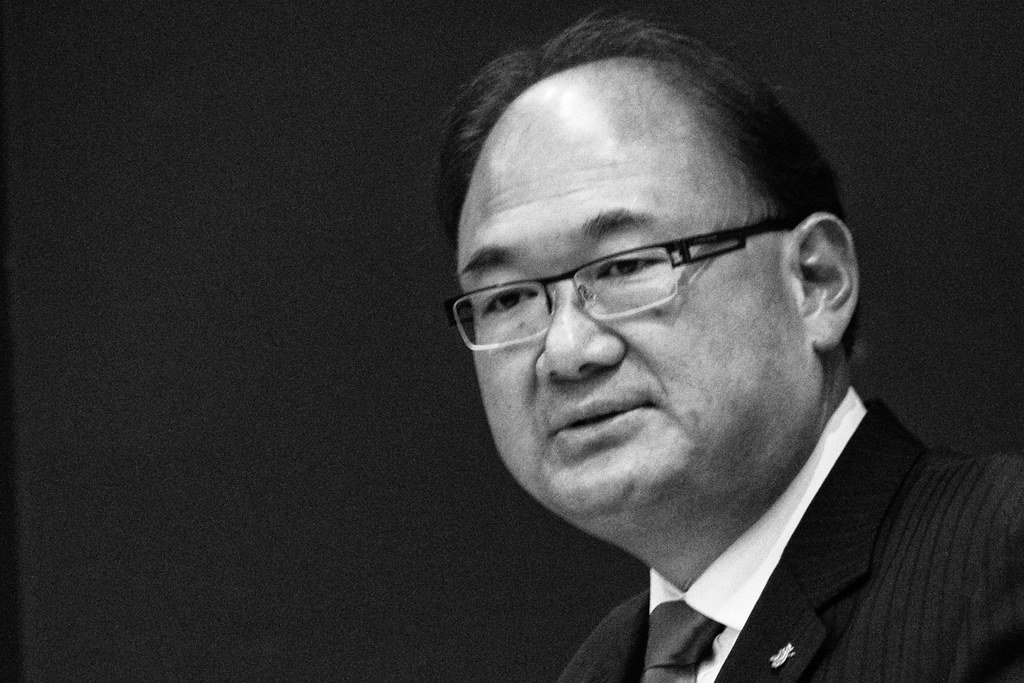 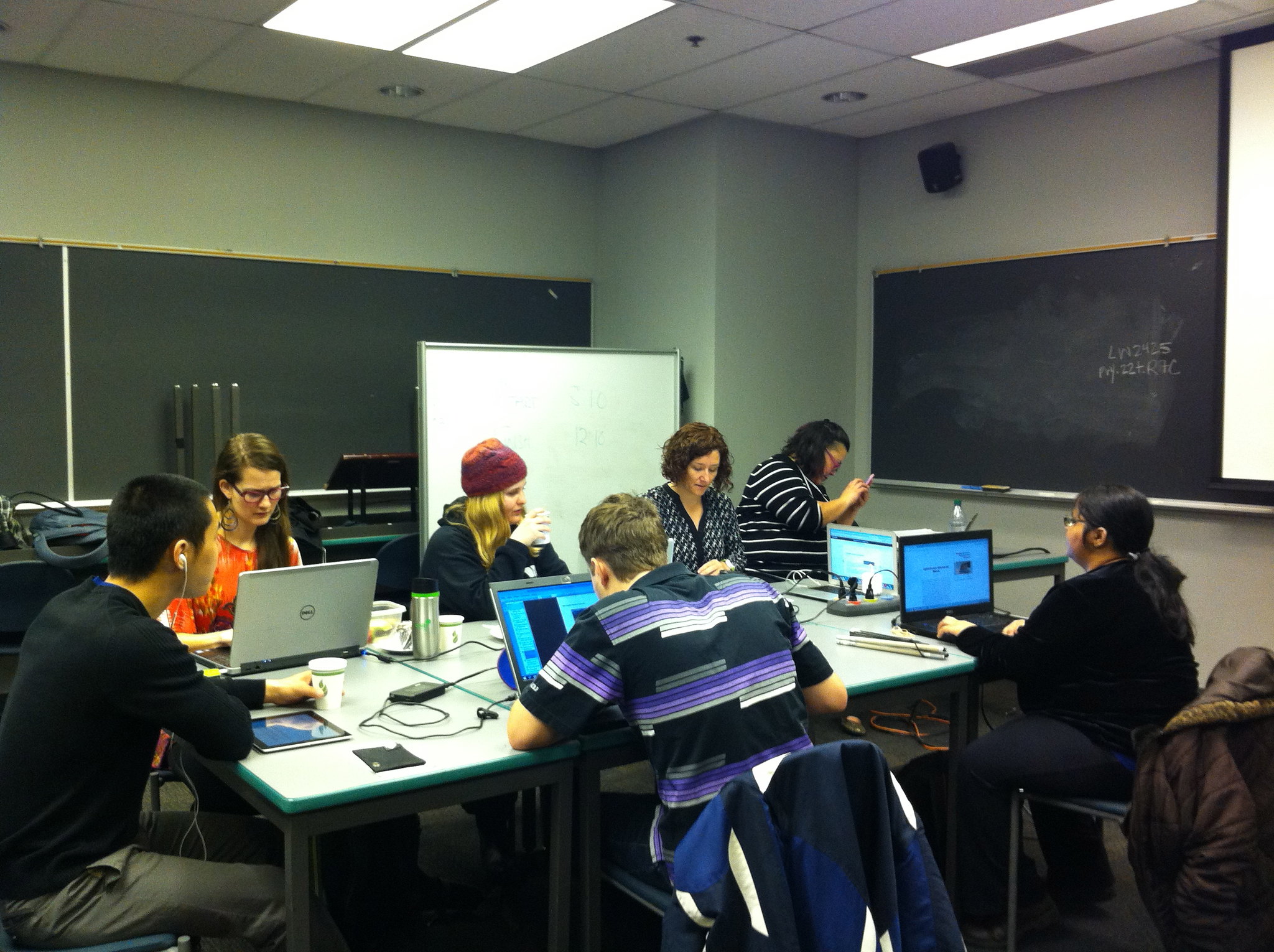 This year we have two keynote parings. Opening the conference on Wednesday are Phil Hill and Michael Feldstein talking about Openness and the Future of Higher Education. Phil and Michael are co-publishers of the widely read e-Literate site providing insight and analysis around education and educational technology. 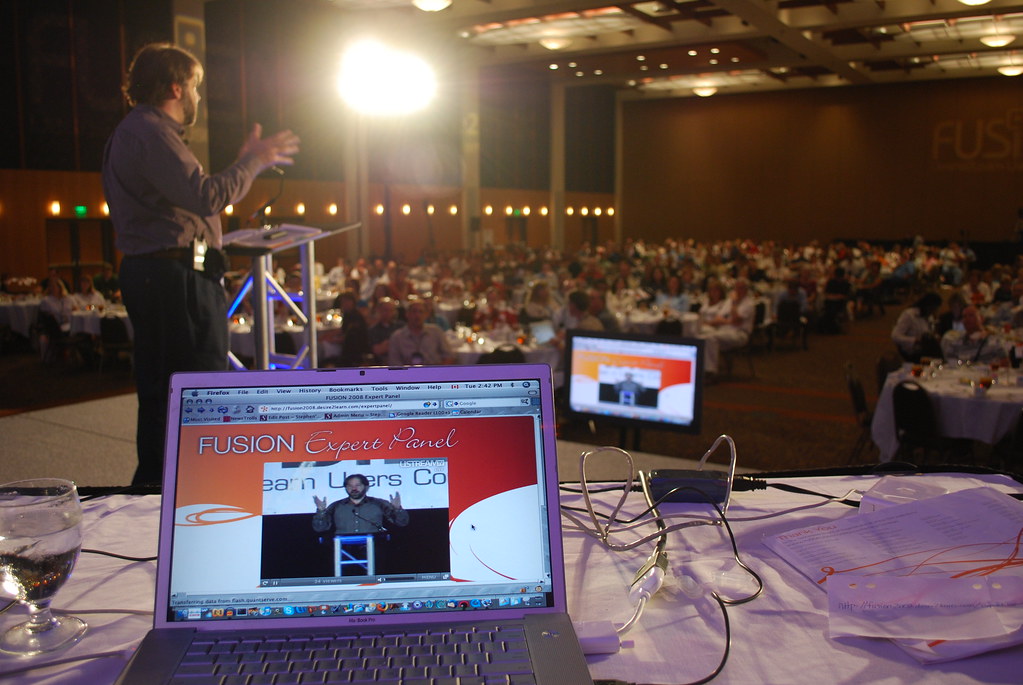 Closing keynote on Friday will be two people well know to higher education in British Columbia; David Porter and Mary Burgess. David is the former Executive Director of BCcampus and Mary is the current ED. Both have been responsible for bringing the BC Open Textbook project to life in British Columbia, and both have unique insights into nurturing openness in higher education at a system level.

In addition to the keynotes, there are over 100 sessions from open education practitioners around the world. 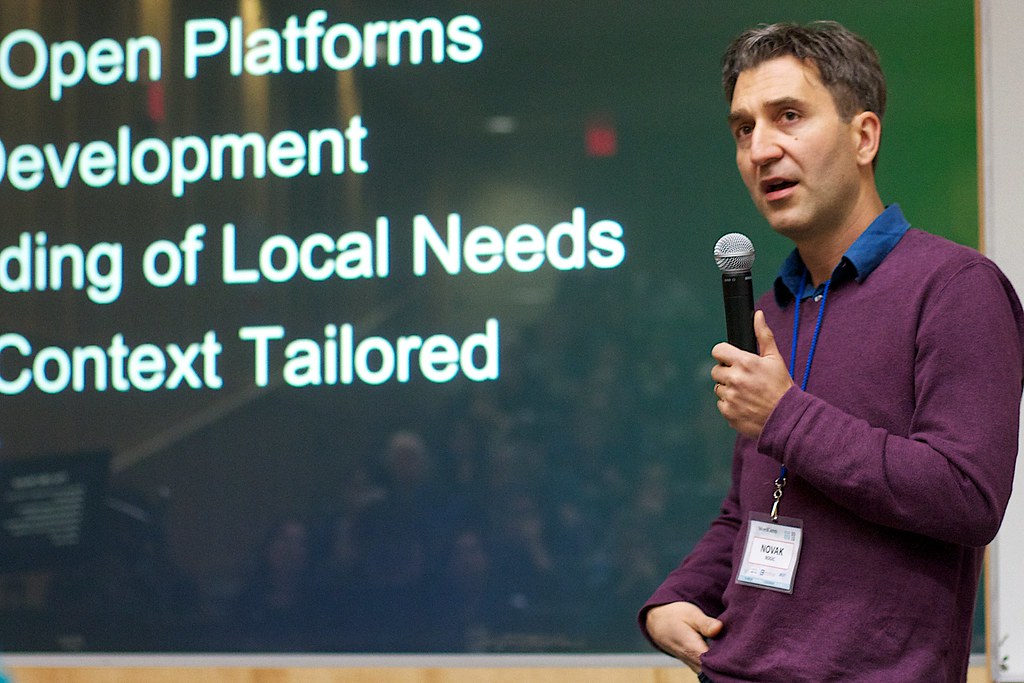 Early bird registration rate of $349 are in effect until September 30th. After September 30th the rate is $499 US. There are also daily and student rates. Registration includes entry to the social event Wednesday evening, breakfast each day, and lunch on the first day.
We look forward to seeing you in beautiful Vancouver, BC.